Becky writes about renovations to a juvenile home, a large-scale hotel, and more in October's edition of On Your Radar. 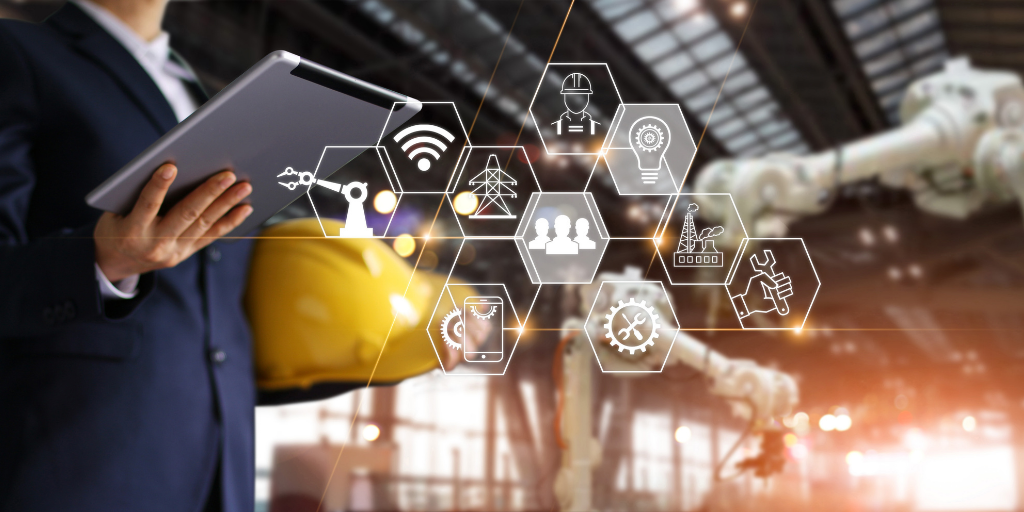 The Juvenile Home will receive $8 million in several renovations as part of a rebranding, and to improve the aging building originally constructed in 1957. The new additions will more than double the building footprint, increasing it from 15,760 square feet to 33,105 square feet.

The $137.3 million hotel will be 14 stories tall with 290 rooms and 30,000 square feet of hotel amenities and ground-level retail space. Construction is slated to begin in 2024 with completion in 3 years.

Proposed is the redevelopment of a vacant former 21,330 square foot school building. The Township is in the process of performing its due diligence. Commercial inspections, survey, appraisals, and phase 1 environmental will be taking place over the next several weeks.

Plans for this $15 million building include 11,000 square feet of commercial space and 34 apartment units. Businesses within the building may include: a coffee shop/brewery, hair store, beauty salon, ice cream shop, small restaurants, fitness studio, flower shop, bookstore, and event center. Construction is planned to begin next spring with completion in late fall 2023.

Operations are slated to begin in 2024 for this $2.36 billion development! Plans for the development include land improvements, buildings, machinery, and equipment across four phases.

They are in the final planning phases for this $39 million project scheduled for groundbreaking in early 2023. Plans are to construct a second plant west of its current plant expansion. 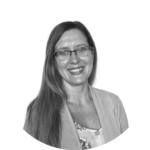 Becky has been with the Builders Exchange of Michigan as a Construction News Reporter since 2010. She enjoys finding out about projects in the early planning stages and building relationships with project owners, architects, and engineers. 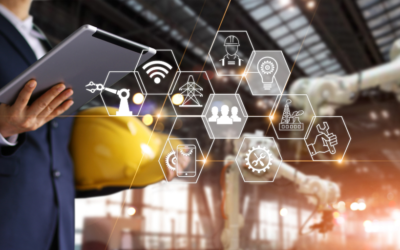 Becky writes about a new community center, the expansion of a sports complex, and more in November’s edition of On Your Radar.

Becky talks about a new apartment complex, county animal services and adoption center, and more in this month’s On Your Radar

Becky talks about the remodel of a large-scale international airport expansion, a youth sports complex, and more in this month’s On Your Radar