In recent years, the Detroit Zoological Society (DZS) has been committed to making the Detroit Zoo more sustainable. The zoo has already phased out plastic water bottles, created a green-certified […]

In recent years, the Detroit Zoological Society (DZS) has been committed to making the Detroit Zoo more sustainable. The zoo has already phased out plastic water bottles, created a green-certified restaurant (Arctic Café) within the park, increased use of solar energy, created electric-powered lawn equipment, use of green roofs, encouraged recycling, began converting animal waste to compost, and so much more.

The DZS has developed a unique plan to go green called the Greenprint. This evolving roadmap guides operations and lays out the goals of the zoo and the policies they hope to implant in the upcoming years.

Much of the energy will be from wind and solar sources. The zoo has enrolled in DTE Energy’s MIGreenPower Program. To be a part of this program, the zoo has increased admission prices. Visitors are paying extra to fund the expansion of renewable energy sources around the state.

In July of 2019, DTE Energy announced that they are building three new wind parks. These parks will assist Detroit Zoo in achieving its goal of being 100 percent powered by Michigan-made energy. The wind parks are estimated to be finished by the end of 2020. Two of these parks will be in mid-Michigan and the third is in the Upper Peninsula. The wind turbines are nearly 500 feet tall when the turbine blade is in its highest position. It is said that each wind turbine takes approximately two weeks to construct. Polaris Wind park in Gratiot County has a total of 68 turbines. Building these wind parks is worth the time and energy as Polaris Wind park is now operational and providing enough energy to power more than 64,000 homes. Ford, General Motors, and the University of Michigan are greatly funding this project.

The Detroit Zoological Society has been recognized for its commitment to being a green leader and they hope to continue to lead by example.

Awards DZS have received include:

For more information on what you can do to lessen your environmental impact, visit the Detroit Zoo website. 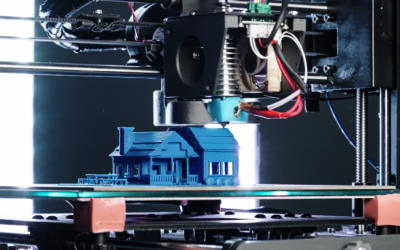 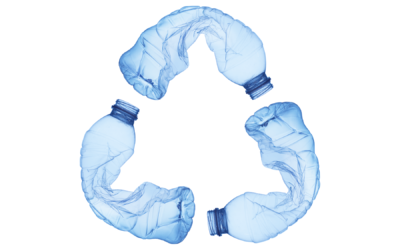