Can Shamu Show Us The Way? 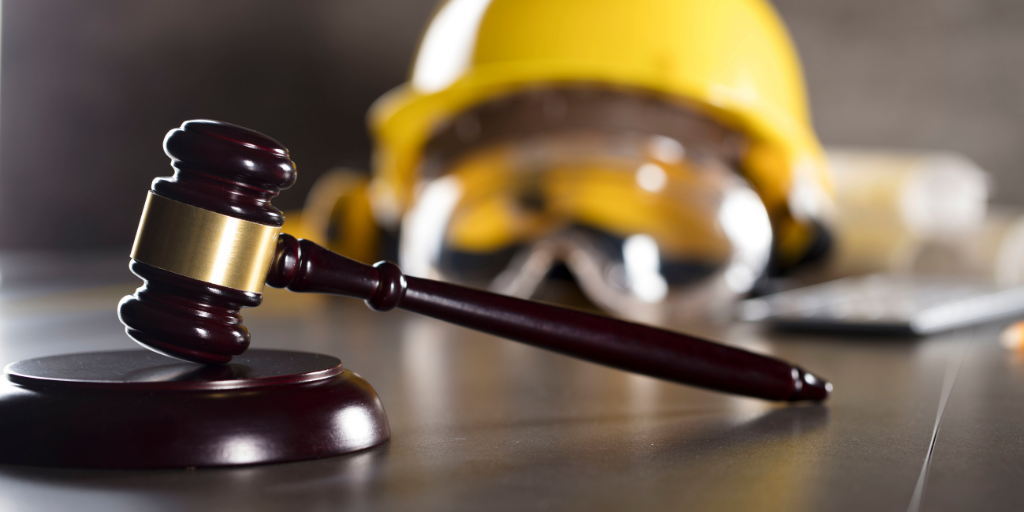 On June 8, 2020, Level 10 Construction, LP (“Level 10”), a construction company hired by SeaWorld San Diego (“SeaWorld”) to build a new ride at the amusement park, filed a Complaint in California federal court alleging that SeaWorld is withholding over $3.2 million dollars in payments from Level 10. According to Level 10, SeaWorld, which has been closed since March 2020, has refused to pay until the park re-opens. In a statement issued to the Orlando Sentinel and published on April 8, 2020, SeaWorld discussed its failure to pay vendors for work that had been done, saying: “We have communicated to them that during the temporary closures in which 90% of our employees are furloughed, payments may be delayed.”[2] Thus, SeaWorld’s defense to the lawsuit appears to be that it cannot pay its bills because of circumstances beyond its control, namely, the government-ordered closure of the park in light of the COVID pandemic.

Similar situations have come up throughout the country, and West Michigan is not immune from COVID-related closures or payment disputes. However, a review of local and State caselaw shows that there has not been a definitive decision from Michigan courts regarding whether parties to construction cases can rely on “force majeure” or “act of God” defenses to claims brought by people seeking to enforce contracts in light of COVID.

What is “Force Majeure”?

“Force majeure” and “Act of God” are two related but slightly different theories under which parties will sometimes try to escape liability for failing to do what is required of them under a contract (either perform certain work or pay for work that has been performed). “Force majeure” (which translates to “superior force”) refers to some act or occurrence that is unforeseeable or out of control of the contracting parties. The Michigan Supreme Court has adopted a definition of “act of God” to mean: “(T)hose events and accidents which proceed from natural causes and cannot be anticipated and provided against, such as unprecedented storms, or freshets, lightning, earthquakes, etc.’” and which “require(s) the entire exclusion of human agency from the cause of the injury or loss.”

Force majeure protections must be written into a contract to be enforceable. A typical, general force majeure clause might look like this:

Contractor shall not be liable for any failure of or delay in the performance of this agreement for the period that such failure or delay is beyond its reasonable control, materially affects the performance of any of its obligations under this agreement, and could not reasonably have been foreseen or provided against, but will not be excused for failure or delay resulting from only general economic conditions or other general market effects.

Because they are deemed to be bargained-for exceptions to liability, courts construe them strictly. Therefore, numerous cases have refused to apply force majeure to preclude liability where, for instance, governmental action affects the profitability of a contract, but does not absolutely preclude a party’s performance. Those courts generally have held that less-than-expected profits are normal risks of a contract, whereas force majeure is intended to relieve a party from penalties for breach of contract when circumstances beyond the party’s control render performance untenable or impossible.

The Michigan Supreme Court has ruled that an act of God “requires an unusual, extraordinary, and unexpected manifestation of the forces of nature, and require[s] the entire exclusion of human agency from the cause of the injury or loss.” While force majeure must be written into a contract to be enforceable, Michigan cases allow defendants to breach of contract claims to raise “act of God” as an affirmative defense even in the absence of a specific contractual provision.

Even though not required to be reduced to writing, many contracts include an “act of God” exclusion from liability. For example, the contract might say,

If either party is unable to perform its obligations under the terms of this Agreement, despite having taken commercially reasonable precautions, because of acts of God, interruption of electrical power or other utilities, equipment or transmission failure or damage reasonably beyond its control, or other causes reasonably beyond its control, such party shall not be liable to the other for any damages resulting from such failure to perform or otherwise from such causes.

Because of the novel nature of the COVID-19 virus, the resultant pandemic, and the vastly different responses by local, state and federal governments in reaction to it, there is simply no clear-cut answer as to whether parties to construction disputes in Michigan will be able to successfully raise a COVID-related defense relaying on either force majeure or act of God. Each case will have to be decided on its own merits, in large part based upon the language of the parties’ contracts.

It could be that the SeaWorld case provides a useful roadmap for analyzing those types of cases. However, since that case is being brought in California and under that state’s laws, its decision may be helpful but is not binding upon any Michigan court facing similar issues.

Regardless, for those in the construction industry, the case presents killer facts and makes for a whale of an interesting story.[3]

[1] The author is aware that SeaWorld retired Shamu years ago, but the headline was too good to resist.

[2] The author apologizes for this extremely corny pun and blames it on being quarantined since mid-March (which excuse would be disallowed by Michigan courts as either a force majeure or act of God). 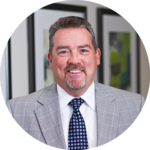 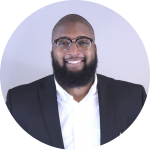 Tysean Hendrix is a third-year student at the Michigan State University School of Law. Tysean interned with Rhoades McKee during the summer of 2020 and for half of the summer of 2019, and significantly assisted Bruce in the preparation of this article. 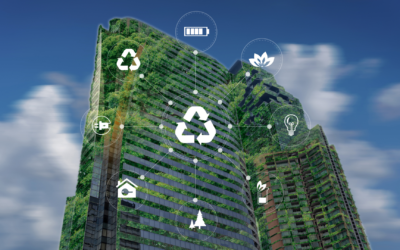 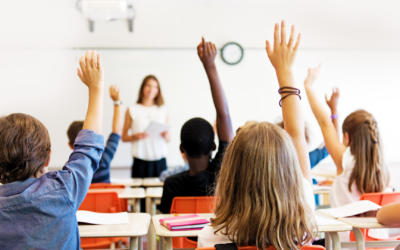