Heads up! Here are the schools that are planning to place bond proposals on the ballots coming up in November 2021:

Track these projects, and more, by logging in to our virtual plan room.
Not a member yet? Fill out the application to join and start tracking projects in active bidding and planning.

Becky has been with the Builders Exchange of Michigan as a Construction News Reporter for 10 years. She enjoys finding out about projects in the early planning stages and building relationships with project owners, architects, and engineers. 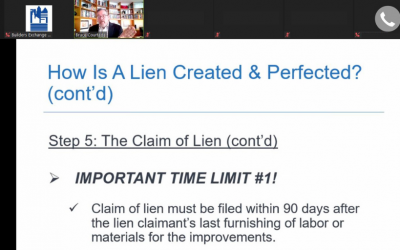 The Builders Exchange of Michigan's...